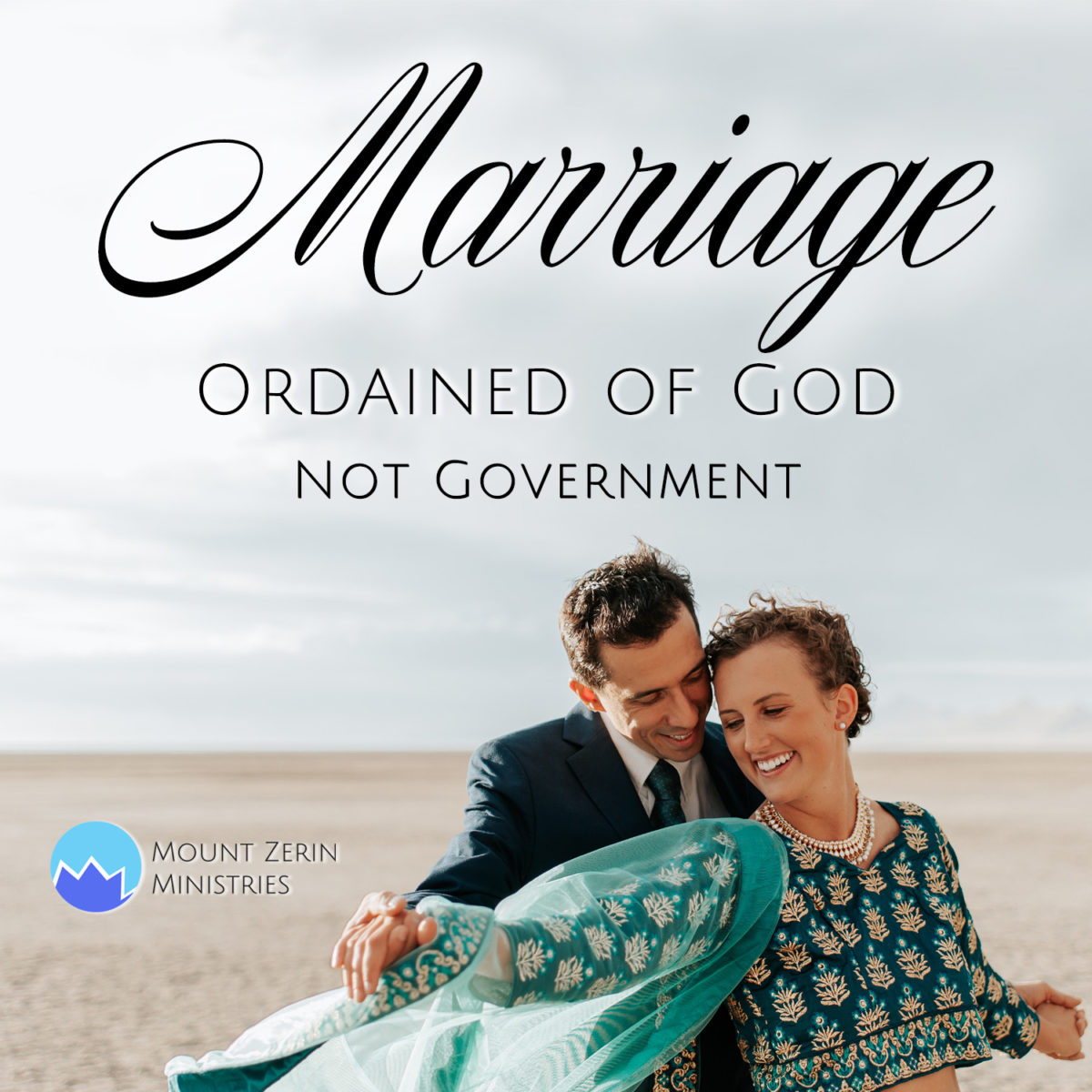 What is a common-law marriage?

Some states explicitly mention them in state laws with varying details, while others don’t. But regardless they are legal and lawful under the natural and constitutionally guaranteed right to enter into private contracts.

At Mount Zerin Ministries, we help couples modify their paperwork to document their marriage and bind their commitment to one another under God’s jurisdiction (instead of the government’s), or whichever jurisdiction that you believe in (God, Nature, etc). We assist in writing a formal contract and taking unique steps to document it as legal and lawful, recognizable to any inquiring party. This process also ensures that the state is not involved as a party to your marriage contract itself (unlike with a “license”).

Our documentation process begins at the county level and goes as far as having an international seal of recognition by other countries.

Many of our members choose to do this because of deeply held beliefs that marriage is ordained of God and not of government. Ancient Jewish tradition that goes back thousands of years uses a very similar process. They call the marriage contract document a Ketubah.

Included with our services:

Full done-for-you service costs $999. All of the above are covered in this one-time fee.
Or you can take a class where we teach you how to do it all yourself (you cover all your own costs).  These classes are generally covered by a $50 fee (whenever classes are available).

Here are more reasons for a documented common-law marriage:

Nothing on this website is intended as, nor should be taken to be, legal advice.

This form requires payment to be submitted before the request can be completed. Upon receiving your request, an ordained minister from Mount Zerin Ministries will contact you.